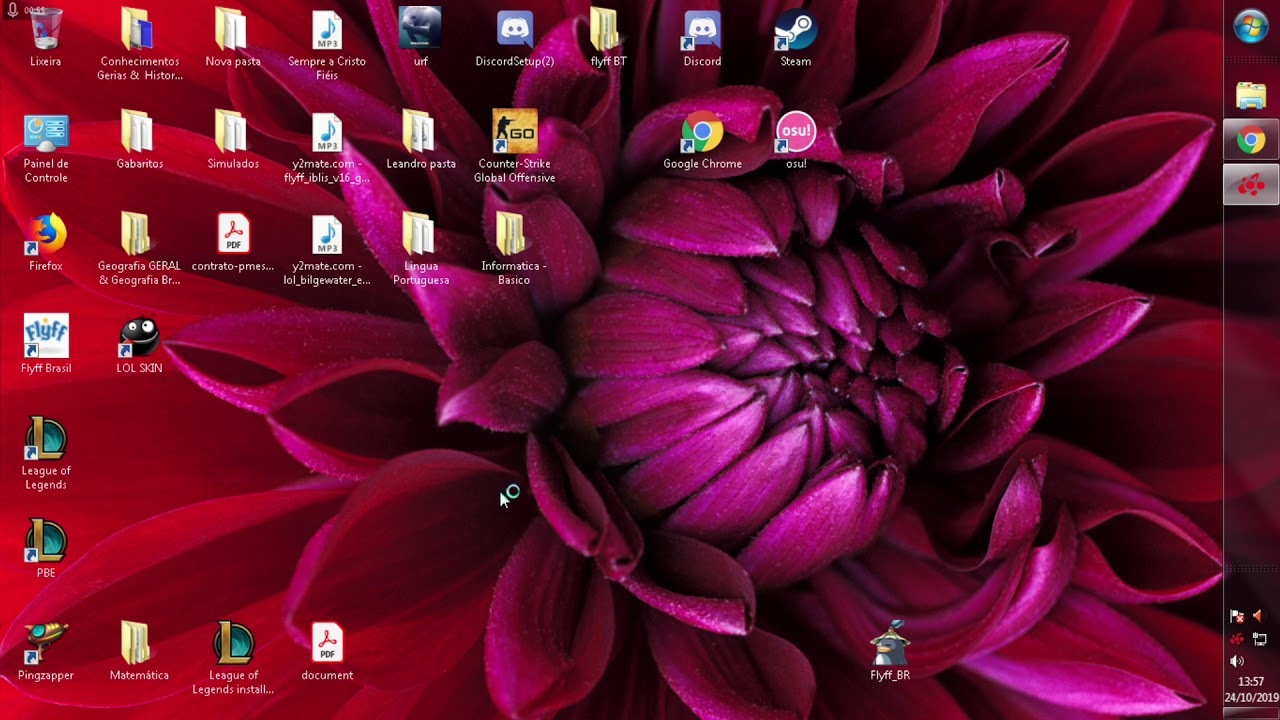 Flyff features melee , ranged and magic combat, with different skills available to different classes. Health points, fight points, and magic power bars are able to be replenished through food, vital drinks and mana refreshers; some classes depend on assists to heal them with magic.

Player versus player PvP combat is allowed on all servers without penalty in the form of dueling. Both players must be over level 15, and within 30 levels of each other, then they must confirm the duel first unless they are within the PvP Arena, a free-for-all environment found on all servers.

Introduced in version 12, the Lord system allows eligible [10] players to be voted as the Lord of their server for 2 weeks.

Players must have obtained Hero or Master status to qualify as a Lord candidate. While a Lord, a player may introduce a number of events on the server.

Players who join a party gain increased experience and loot. A lone player does not benefit from or harm a party. A party starts as a Regular Party, in which experience is distributed evenly among party members in the same location.

At level 10, the party becomes Advanced, at which point experience can be distributed to players based on their amount of damage done. An Advanced Party may have up to 8 players; having this many players in a party increases player experience with each monster killed during training.

Guilds allow players to socialize; players within a guild can chat with each other and many in-game activities are guild-based.

The guild master may change the permissions for guild members, allowing members to withdraw items or money from the guild bank, rank-up or de-rank other members, and be paid daily.

Guilds are able to choose an emblem and cloak to represent themselves and have the use of a warehouse. When a guild reaches the appropriate guild level, increased by supporting the guild through quest items and Penya, the guild master may create guild cloaks at a cost that sport the guild's symbol.

A large amount of Flyff end-game content is guild-related. This event, held on Saturday in channel 1 of each server, allows guilds to compete in a free-for-all environment.

A total of 8 Guilds may enter, and each Guild may have 10 players. To compete, the Guild leader must place a bid; the 8 highest bidders compete.

The Clockworks War is a guild dungeon that guilds of any level may enter a single time. If the guild fails against the dungeon boss, its players may reattempt to win as many times as necessary for a time period of one hour.

Only one guild is permitted inside the Clockworks Arena at a time. The couple system, implemented in Version 13, allows a marriage-style connection between two characters.

If at any time either pupil or mentor becomes dissatisfied, the player may cancel the bond. Events involving rare drops and extra experience are held almost every week by the gamemaster team.

Re-Introduced in version 11, the Collector System [9] allows players to collect rare and unique game items through the use of a Collectors.

Players can open private shops, in which held items can be sold at any price. Other players can enter these shops and purchase the items within, with the purchase money transferred to the shop owner's inventory.

Players may keep seven types of Raised Pets, which start out as eggs. To evolve a pet, players must complete quests given by the Pet Tamer. Pets must also be fed to keep them alive.

Each Raised Pet has five levels and three appearances. A player accompanied by a pet receives additional stat points based on the type of pet.

Monsters are generally associated with a particular in-game elements, of which there are five. Each element is vulnerable to one element and resistant to another.

Flyff uses a micropayment system through which users can obtain 'Game Cash'. 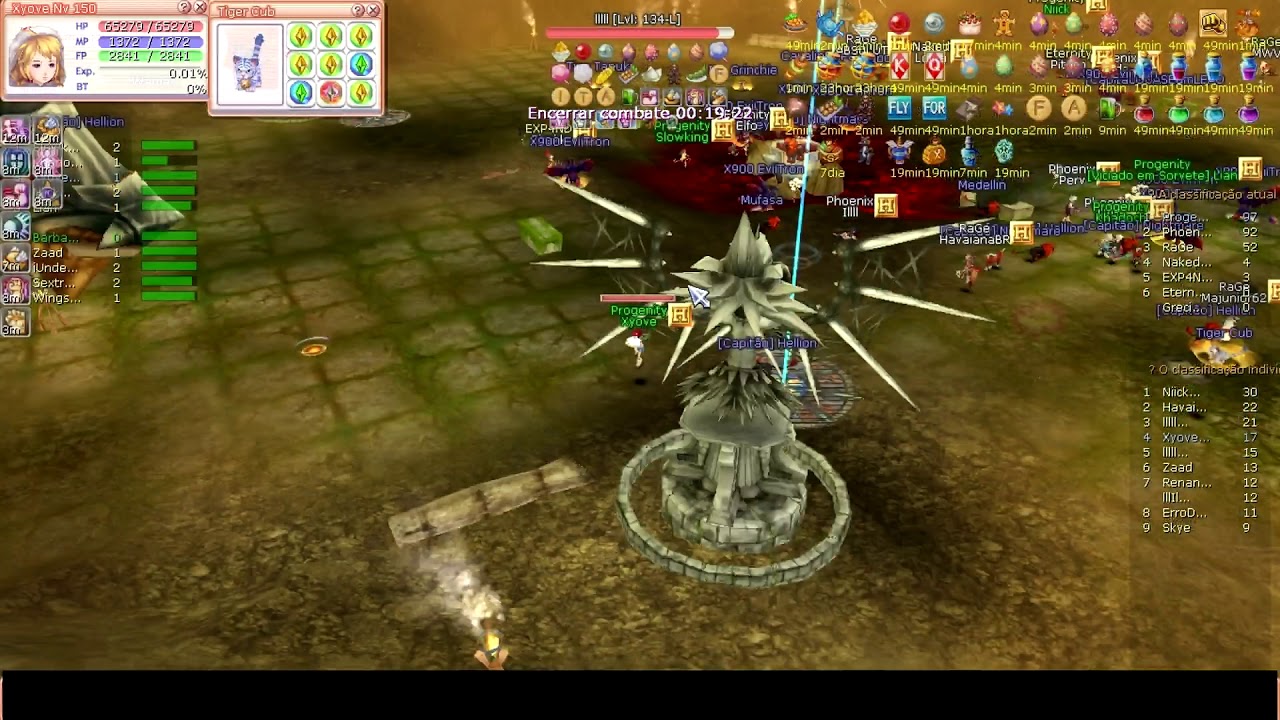